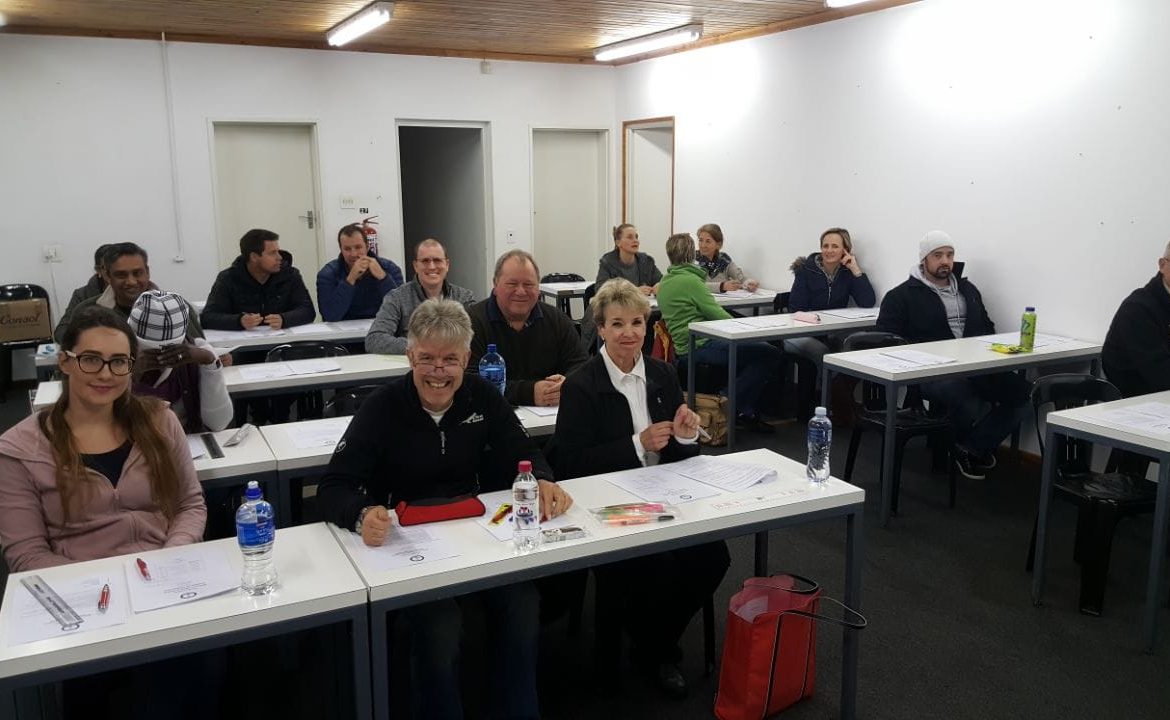 It was a dark and very wet evening when 20 or more students congregated in the Cape Wine Academy offices in Stellenbosch to write our Theory Exam for Module 2 of the Diploma Course. This was the culmination of 7 lectures over 3 days that covered the wines of the left and right banks of Bordeaux (less the sweet wines), Burgundy, the Loire Valley, Northern and Southern Rhône, the Jura and Southern France.

I had revised as much as I could – though it is never enough – but even so struggled to remember the intricacies of the different classification and appellation systems. France does not make it easy with similar and overlapping terms for each wine region. I had worked hard on my 3 course assignments that contribute 15% of the total mark which gave me confidence that I could reach an overall of 60% or more, the result I needed in each Module Exam to be able to progress to Cape Wine Master.

The 3 hour exam was broken down into sections that covered France in general, each wine area in detail, and a final section of General Knowledge. The advised preparation for the latter is to read at least the last 3 months of WineLand, Decanter and Wine Spectator magazines. Three hours sounds like a long exam but gave little time to think in order to gain as much of the 250 available marks on offer. I have taken enough exams in my life to know I have a good technique and sound time management to complete all questions before the end. Even so, it was a case of writing as much as possible at breakneck speed, and moving on quickly to the next question. The broad scope of the subject and lack of access to recent papers (an exemplar paper is given in the Course notes) meant that I found it difficult to ‘question spot’. The Paper contained more questions, for example, on soils that I was expecting and also asked a general knowledge question on Orange Wine that was in a recent previous paper.

I felt mentally wrung out at the end but pleased in many ways to see the back of France. I had attended 2 of the 3 days of training, written 2 assignments, revised for and taken the Theory exam in little more than a month. I had spent the best part of a week at the Wacky Wine Weekend in Robertson during that time also. Fortunately, the Cape Wine Academy was very swift and efficient in marking the exam so there was little more than a fortnight to know the outcome. I was thrilled to achieve an A+ result which was better than I expected. I now have a standard to aim for in the remaining 2 Modules as well as the practical blind Tasting Exam in a year’s time.

Meanwhile, it is great to know that I am virtually halfway through the 2-year Diploma Course. I shall look forwards to Module 3 that starts again in September. It’s not a long break but good to leave France behind, even though I had a good base knowledge about having lived most of my life in England, and to taste and learn about the wines of the rest of the Old World – Germany, Austria, Switzerland, Lebanon, Italy, Portugal and Spain. As always, I shall let you know how Module 3 goes when I get to it ….

Postscript: I passed! I passed well – gaining an A+ for my overall 94%. The revision – and the speed writing against the sound of heavy rain falling outside – had been well worth it. Now I have a target to aim for with the remaining 2 Modules! 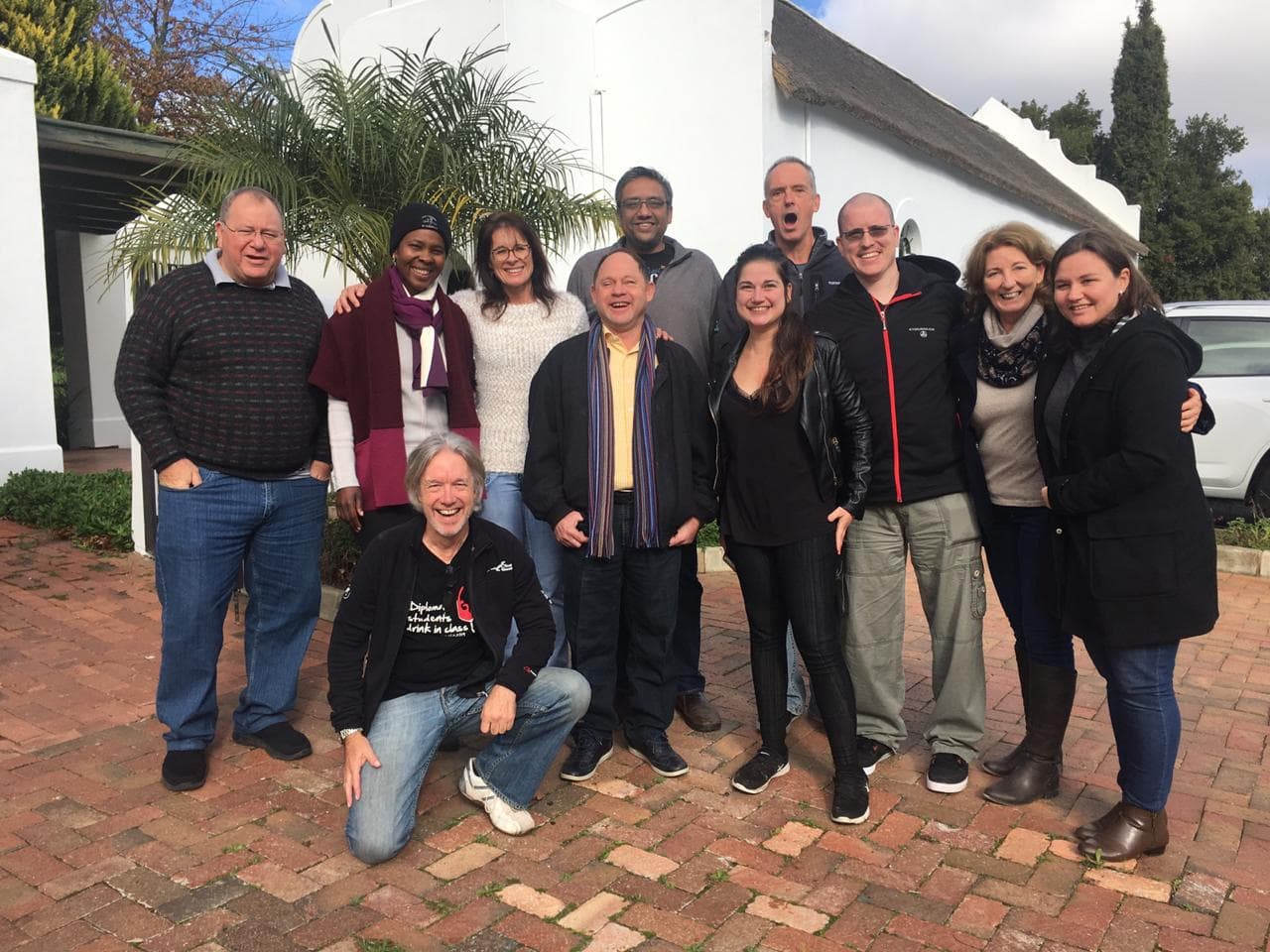 Diploma Done and Dusted – But for the Final Result – I Passed! 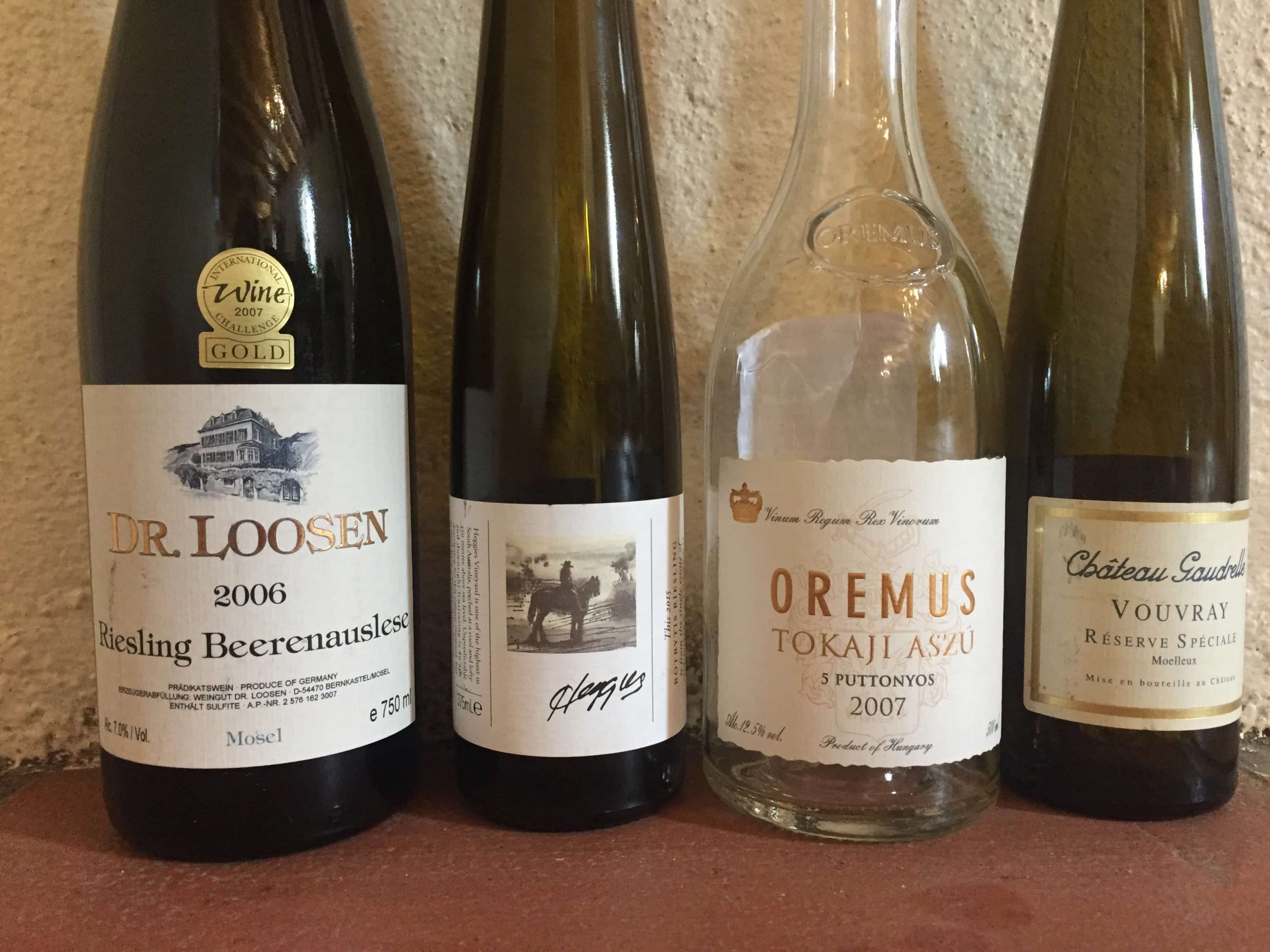 Same but Different End to the Diploma Lectures 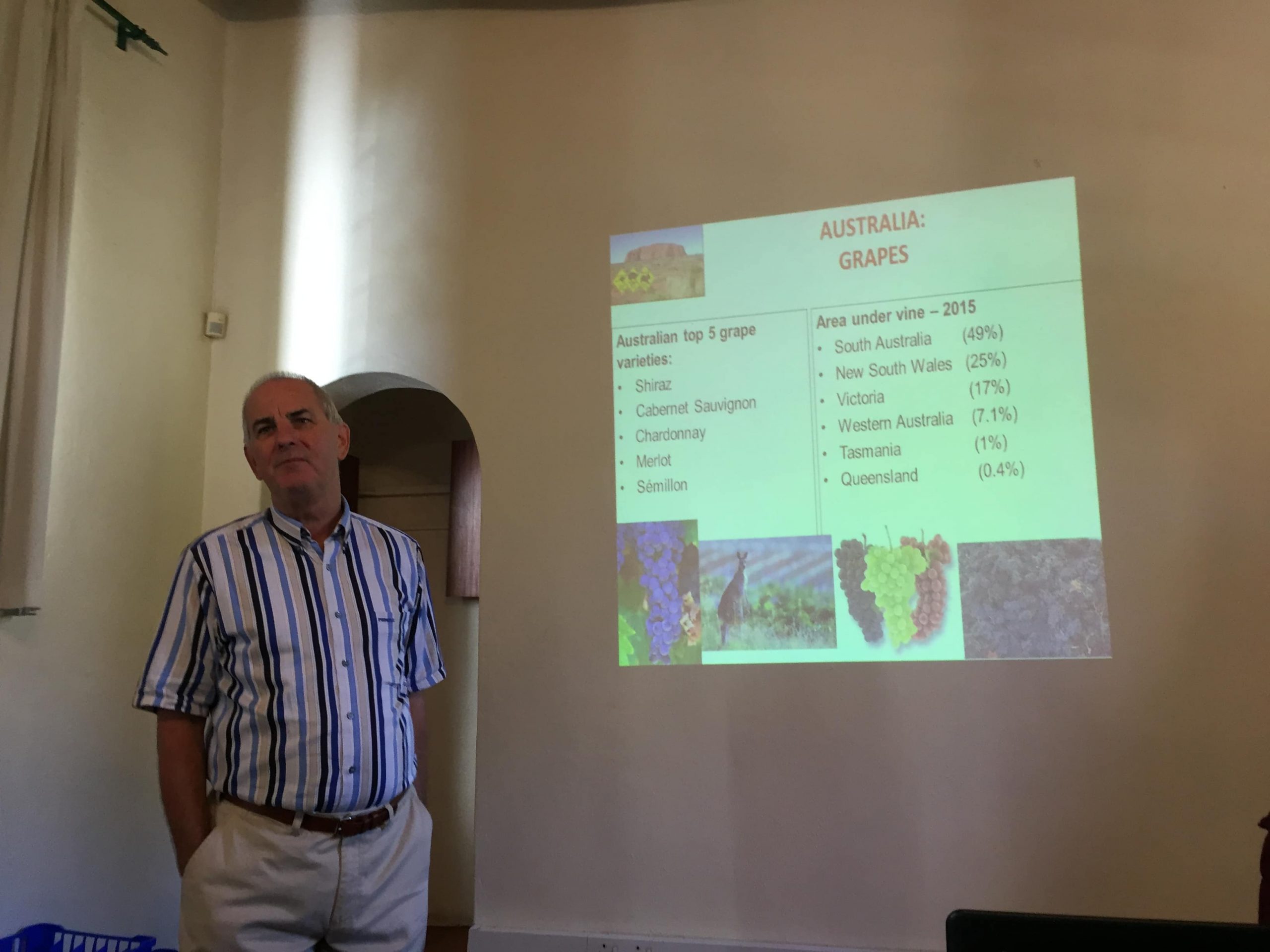 Dave Goes Down Under and the Wines Go Up