Home/Experience 3.5/Hope Brought to the Vineyard

Hope Brought to the Vineyard 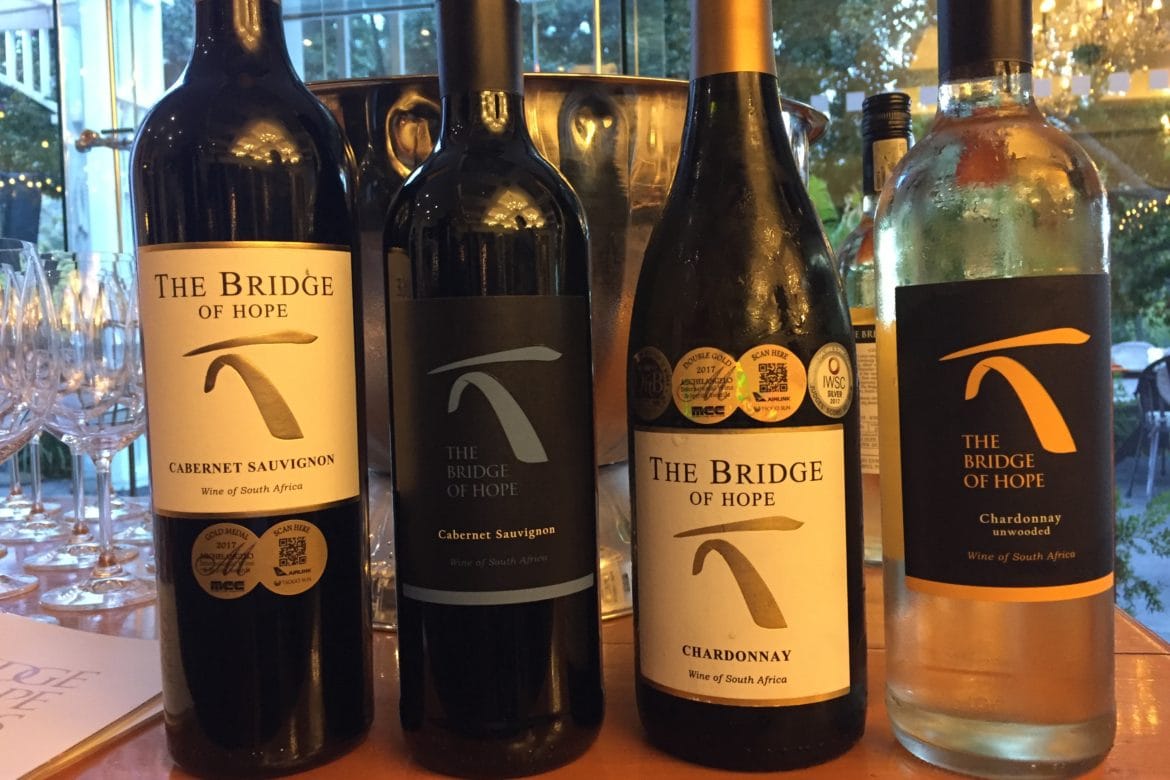 It is always a pleasure to taste wines from a new vineyard. Easter Monday brought the Bridge of Hope Wines from Wellington to the Vineyard Hotel, Newlands, Cape Town. Chief Exec Mojalefa ‘Lefa’ Mosia brought 3 wines for tasting. Guests started to arrive for the free Monday tasting as he poured the first wine. Lefa explained that the wines are produced at Linton Park, just north of the Wellington town centre. I read about the farm after – the website gives the same information as that for Linton Park (see here) – but learned that the Bridge of Hope is the project of Rosemary Mosia, with son Lefa and her 2 daughters. The origins began whilst she researched the wine industry for her Masters Degree in Business Leadership. The ‘bridge of hope’ connects her academic and business careers with her new found one of wine that began some 6 years ago in 2012. 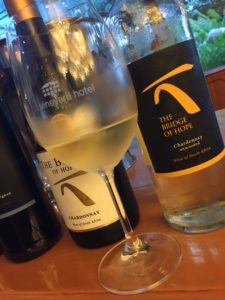 Lefa brought 3 wines for tasting (4 actually, as sadly I missed one of the Cabernet Sauvignon). The first 2 were Chardonnay, one unwooded and the other wooded. It was great to be able to compare them together. Both wines were a very pale straw colour and shy in style, not aided by the low serving temperature. Unwooded was bit of a misnomer as the wine had spent 3-6 months in barrels, presumably during fermentation. The wine was light and crisp in character with subdued notes of green citrus: lime, grapefruit and bitter lemon. I might have mistaken it for a Sauvignon Blanc during a blind tasting but for the moderate acidity. Mild apple flavours emerged on the palate that left a weak finish. 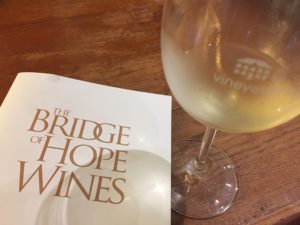 The bouquet and flavours of the wooded Chardonnay were boosted by 12 months in French oak barrels of different ages. I doubt there was much new oak, if any, due to the pale straw colour of the wine. Wooded aromas emerged as I swirled the glass that merged with quince, sweet lemon and a dash of apple crumble. Like its unwooded cousin, the wine was crisp rather than creamy in the mouth and light at the finish. 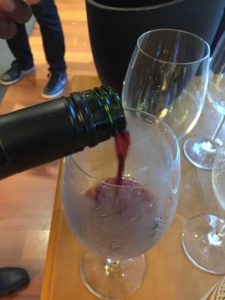 My favourite wine was the last, a medium ruby coloured Cabernet Sauvignon made in similar lighter style. The wine showed classic berry aromas though more of red than black fruit. I picked out red cherry, cranberry and blueberry on the nose to give a pleasantly sweet bouquet. Undeveloped tannins gradually emerged on the palate, soft to start but then gripping to hold on to a moderate length. 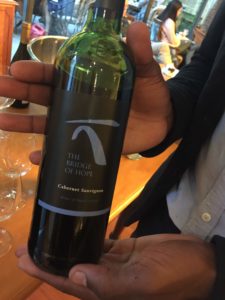 ‘We will take you there’ is the motto for the Bridge of Hope Wines. Today, I was grateful that Lefa brought the wines to me for tasting, especially having made the trip to Linton Park barely 2 months ago. I enjoyed the wines and sensed that Rosemary’s project has only just begun. There’s much more than hope ahead … 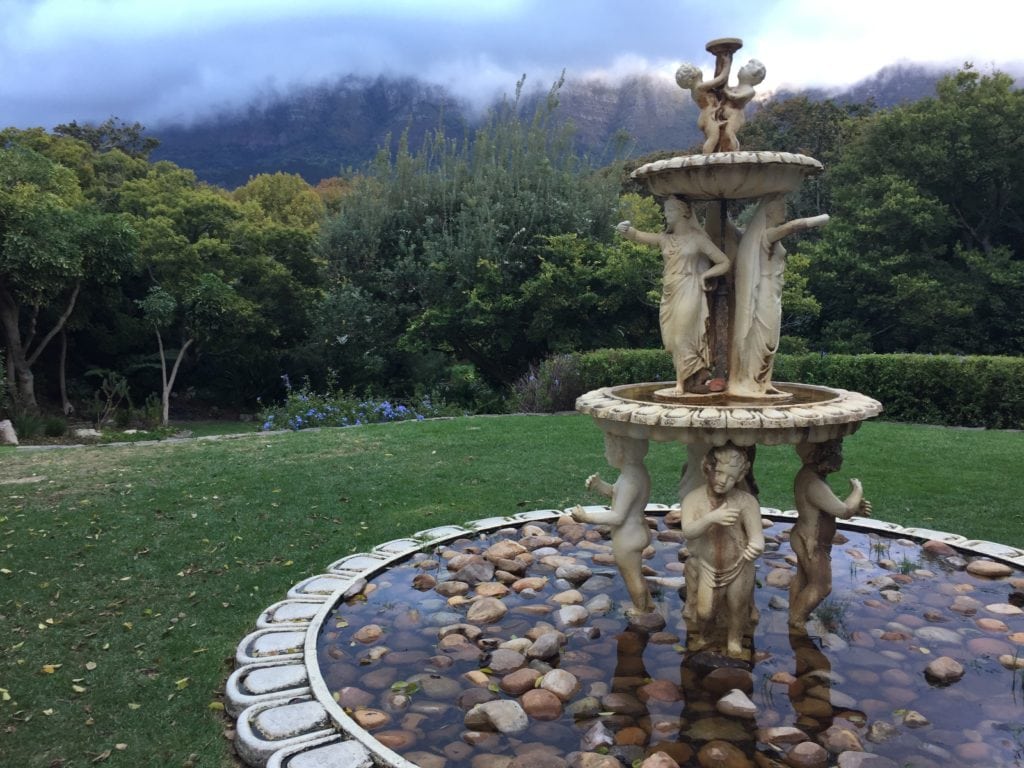