Home/Darling/The Darling from Darling Steps into the Vineyard

The Darling from Darling Steps into the Vineyard 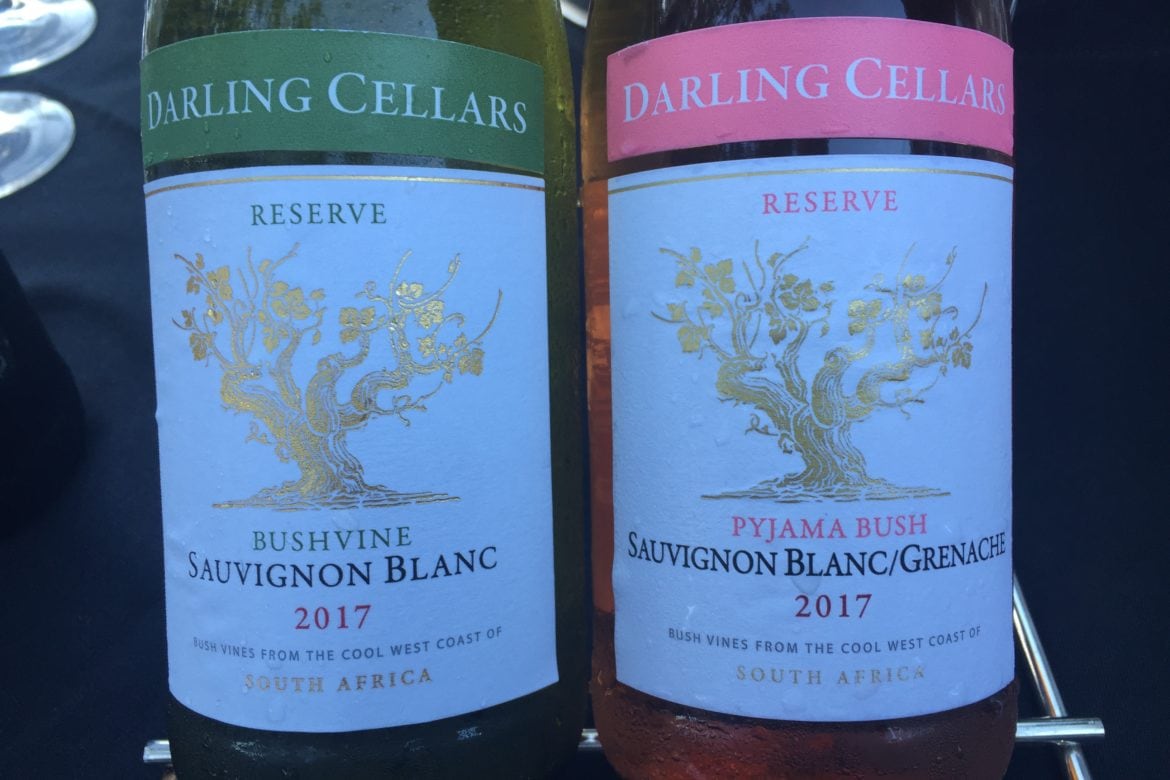 `The darling from Darling’ was how Brand Manager Ilse van Zyl cheekily described herself. It was good to return to the Vineyard Hotel in Newlands, Cape Town for evening tasting. It was good too to taste wines from a different Wine District and one I have yet to visit. The Cellar is located some 40 kilometres North of Durbanville, on the R315, almost half way between Darling and Malmesbury. 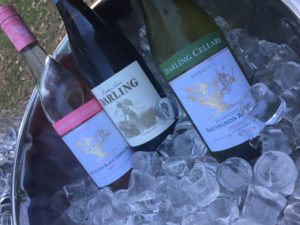 Infamously known perhaps for its Chocoholic Pinotage, Darling Cellars produces a large number of wines for many tastes and at different price brackets. The collections vary from the flagship Heritage Collection – wines inspired by the peoples and landscape of the town of Darling – to the Sweet Darling Range. In between, are the Limited Release Range, Wild Flower, MCC, Gustus, Old Bush Vines, Premium, Reserve and Classic Ranges. Phew! Ilse brought a representative sample of 5 wines from across the spectrum. 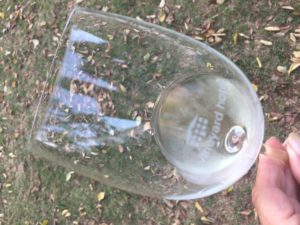 The Cellars are known for their dry land (non-irrigated) bush vines which was a smart move by the owner and viticulturalist several decades ago, given the impact of the current drought in the Western Cape. The Sauvignon Blanc was excellent value for money for the price. I had expected a warm, tropical, fruity style given the heat of the region but Ilse pointed out the onshore sea breezes that cool the vines. The wine was grassy, green in style with aromas of asparagus, gooseberry, lime and green fig. It had a clean and refreshing mouthfeel, aided by an acidity just below the bracing norm. 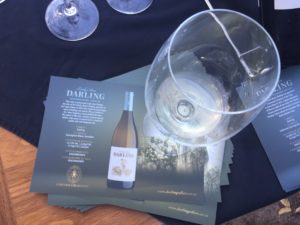 The Lady Ann Darling – named after the wife of 1851 Governor Sir Charles Darling – was from the limited release Heritage Collection. Two months on the lees and 8 months maturation in barrels gave the wine an oak-forwards profile on the nose. This hindered its complexity – I picked up aromas of lemon and nougat – but gave the wine a rounded and creamy texture on the palate. 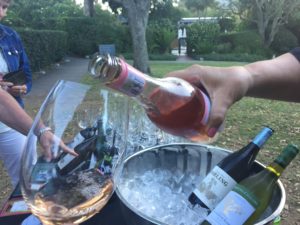 Sauvignon Blanc is an unusual cultivar for a Rosé. Indeed, I can remember tasting only one before, at Diemersdal. Grenache (a cultivar often used to make Rosé itself) skins were used to make the pleasant onion skin or ‘eye-of-the-partridge’ colour. Wild strawberry, candy and red cherry aromas gave an intensity and a sweetness to the bouquet. Consequently, the palate was dryer than expected to make a crisp wine with moderate acidity. 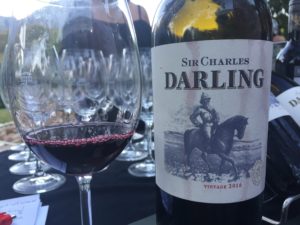 Sir Charles Darling was a great proponent of free trade and Human rights, so it is timely that I am writing this review on Human Right’s Day. The red blend of his name was my favourite wine of the tasting. There are times when a blend has just too many cultivars – the Babel that I recently tasted at Babylonstoren contained 6 grape varieties – that can hinder rather than add to complexity of bouquet. This blend delivered. It was inviting and insisted that I drank it, being warm, ripe and fruit-forwards on the nose with a bouquet of bramble, black plum, cassis and mulberry with cedar and chocolate beneath. Tannins caught up on the palate. These were smooth with some of the typical Cabernet Sauvignon astringency softened by the addition of Merlot. 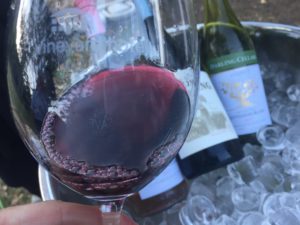 The final wine, the Shiraz, was another decent wine and a great medium purple in colour. It took a little time to warm up in the glass but when it did it revealed classic spicy red to dark berry and currant aromas. The full body appearance betrayed a lighter style on the palate that was not over-oaked to produce a moderate follow through. 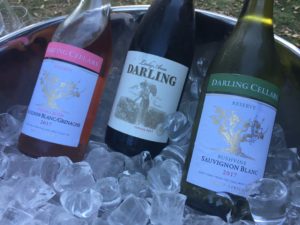 Ilse reminded that Darling is closer to Cape Town than one imagines (but avoid the Malmesbury road works at peak times) which encouraged me to make a trip to the Darling vineyards sooner rather than later. I am certainly persuaded on the basis of this tasting to visit to explore the rest of the impressive Darling Cellars range. 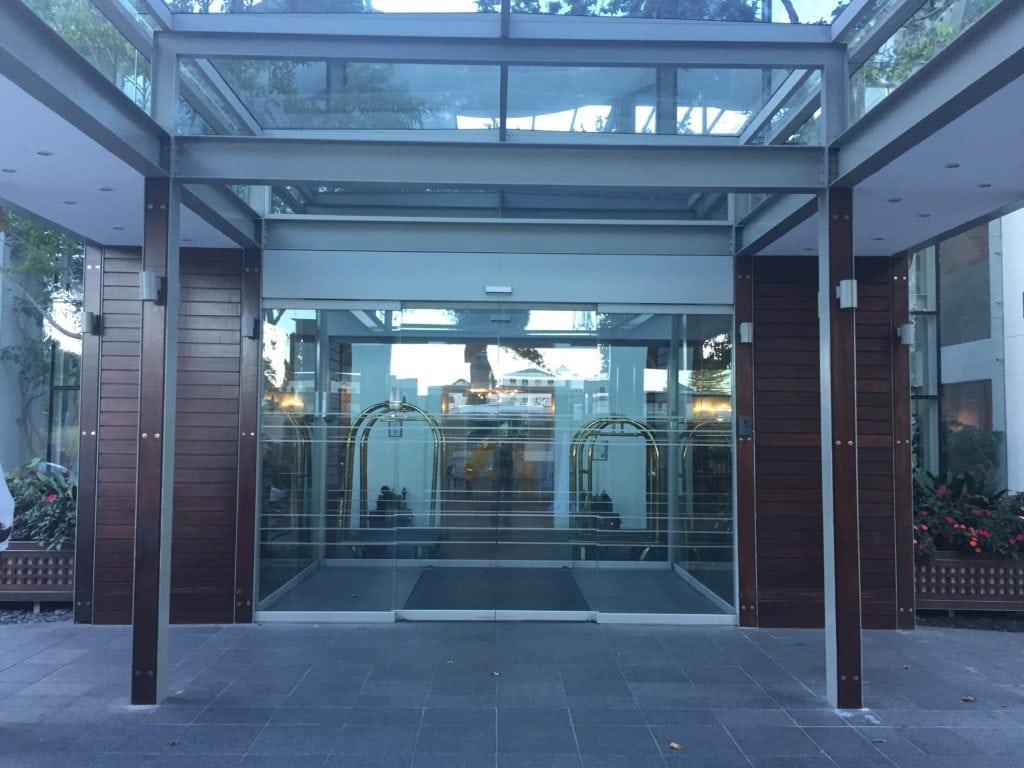