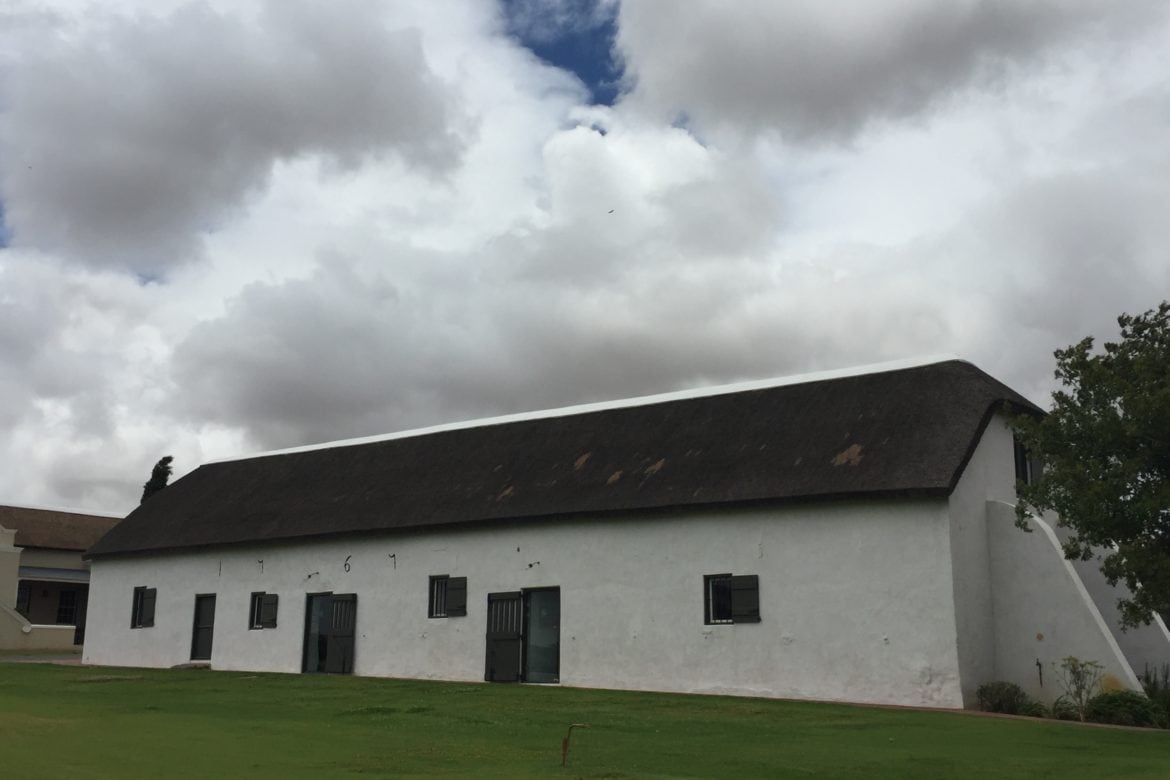 I could not have been more surprised by Groot Phesantekraal. I’ve been trying to think why. It may come from cycle races in the area, or even confusion with Philadelphia, where I have found myself out in the sticks and the back of beyond with the odd farm building in poor repair. 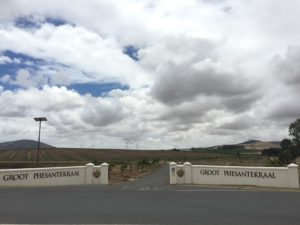 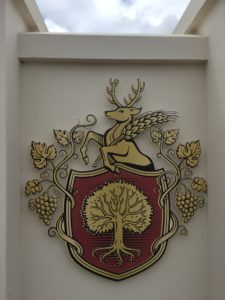 Groot Phesantekraal lies about 6-7 kilometres North East of Signal Gun Wines, where I had just tasted, and to the North of Durbanville. My satnav took me down roads I had never been to and through suburbs I had never heard of – Mosselbankrivier, Schoongezicht, Vierlanden, Vierlander Heights – with large houses on big plots. I made it eventually to arrive at a wide large entrance with long, low cream walls either side, presumably to accommodate the all the lettering of the long farm names. 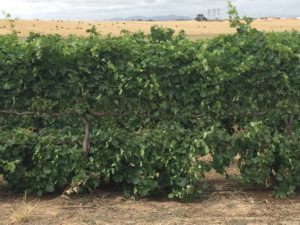 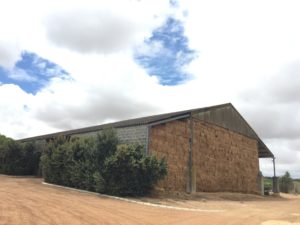 The long entrance road on gentle slope passed through leafy vines with double story trellising. I had seen the style of pruning once only before – at Allesverloren Wine Estate in the Swartland -and believe it to allow the grapes to ripen from both sides of the rows. 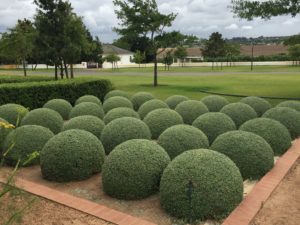 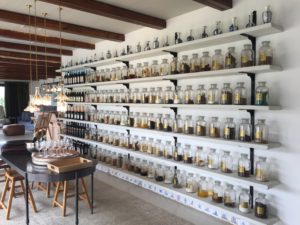 I parked together with many other cars and made my way past perfectly hemispherical low topiary bushes to the Tasting Room. Tasting is in the old stable, dated 1767, which also houses a large restaurant. The interior was beautifully restored with the old features of mangers and chicken boxes remaining. Along one wall there were more than 100 glass food storage jars filled with every possible wine aroma imaginable. I hardly needed to think of possible aroma descriptions whilst I tasted! A large wooden desk faced the entrance door and soft music was playing. The atmosphere was more of a 5 Star hotel reception than a farm to the North of Durbanville. 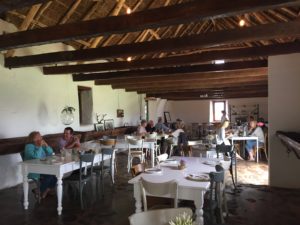 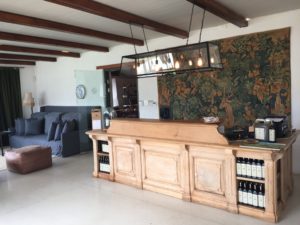 Anelle, impeccably dressed, was my tasting host. Whilst I tasted she told me the history of Groot Phesantekraal. The farm has historic beginnings being given to first owner Olof Bergh by Governor Simon van der Stel in 1698. The property was sold to the Louw family in 1759 only to be later bought by Arend Brink in 1897. It was a mixed farm with cattle, sheep and grain production for several decades. More recently, the present 4th generation owner, André Brink and wife Ronelle, planted 50 hectares of Sauvignon Blanc, Chenin Blanc, Pinotage, Cabernet Sauvignon and Shiraz on the 840 hectare property. 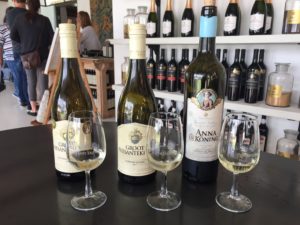 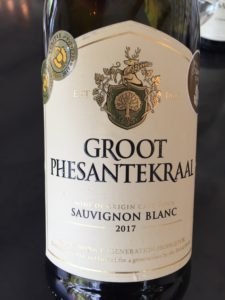 Seven wines were listed on the Tasting Sheet but the last 2 (a Limited Release Pinotage and a Blanc de Blancs MCC) were not available. Anelle poured all 3 white wines together so I could compare. I began the tasting with a Sauvignon Blanc that was a very pale, watery straw in appearance that hid an intensity of complex green and tropical aromas: kiwi, melon, lemon, lime, grapefruit and green pepper. The wine was youthful yet firm, with balanced acidity and a decent finish. 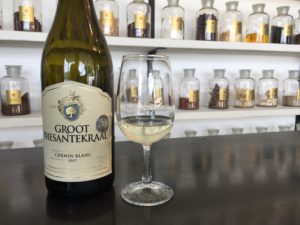 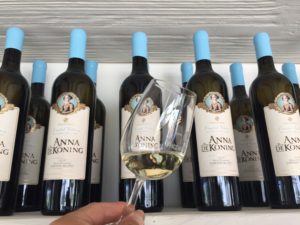 The 2 Chenins Blanc differed: one was wooded the other barrel-fermented. The first, surprisingly as it was unwooded, was deeper in colour with prominent lemon, lime citrus, pineapple and fresh quince notes. It was bright and youthful on the palate with a good balance of flavour and acidity. Though cheaper (R50 compared with R120), I preferred it to the Anna de Koning Chenin Blanc, so named after the slave wife of a brandy man. Sweet white honey, caramel and wooded vanilla aromas masked the delicate fruit notes on the nose. They softened on the palate for a creamier texture. 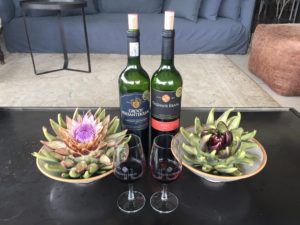 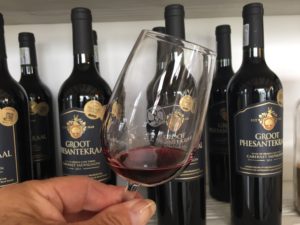 Cabernet Sauvignon was the first wine made at Groot Phesantekraal, in 2005. The 2015 vintage was full bodied with juicy red and dark berry fruits. I would have liked greater complexity as it was not easy to pick out the individual fruit flavours. Brash astringent tannins dominated the palate. I note and agree with the website comment of ‘accessible now, but better in 3-5 years’. 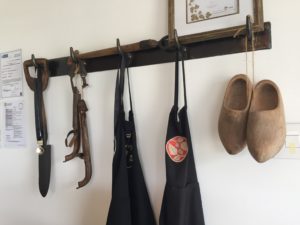 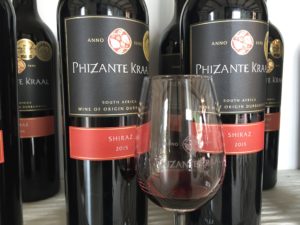 Last for tasting was a Shiraz of the same vintage. Wooded notes were prominent again but less bitter that gave a lighter character to the wine. I rated it higher than the Cabernet Sauvignon for greater complexity – smokey wooded notes mingled with subtle mulberry, unripe cassis and white peppercorn aromas on the nose. 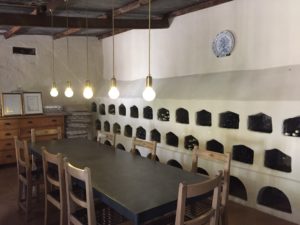 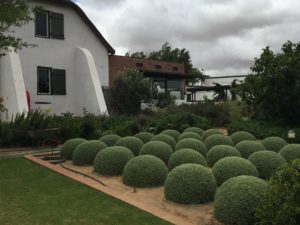 Groot Phesantekraal had a small range of wines but impressed by its style and presentation. I would like to return to eat in the restaurant as it was obvious that many diners were enjoying themselves. It was good too to have been brought up short with my expectations. That is always a treat whilst wine tasting as reputations, ratings, awards and reviews mean little to me. I like to taste and write as I see and taste – and Groot Phesantekraal looked and tasted good. 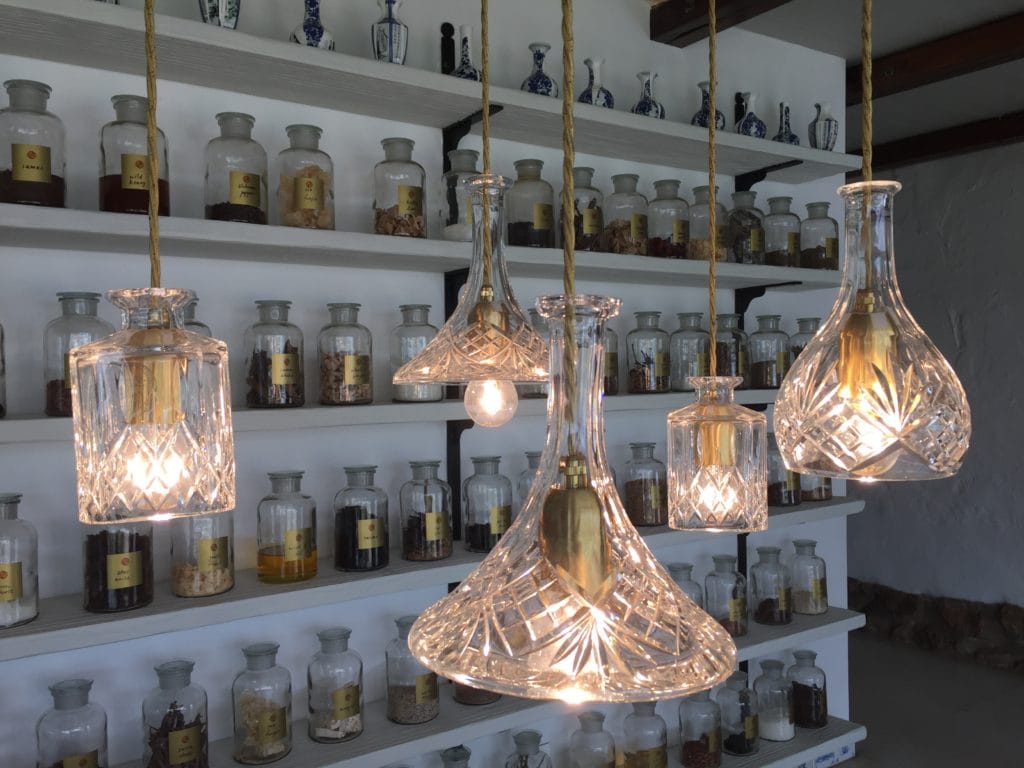